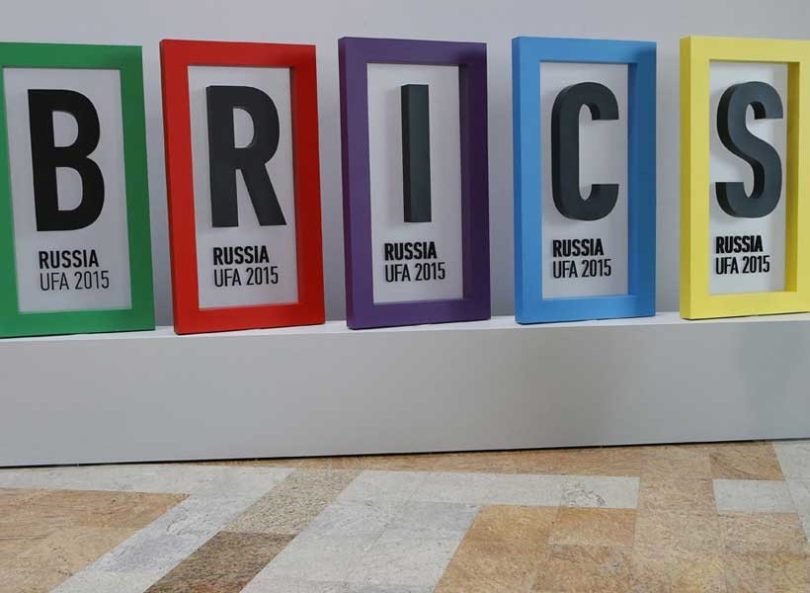 In recent years, shortages and insecurities have increasingly afflicted the global economy as it was grappling with issues such as supply-side disruptions, energy shortages and food security concerns. In the field of international finance, the world’s central banks had their fair share of risks, with one of the key shortages being the sore lack of reserve currencies coupled with few diversification options in allocating currency reserves. These concerns were magnified in 2022 after the escalation of geopolitical risks and the imposition of sanctions on Russia’s reserve assets in the hundreds of billions of dollars.

Such developments put into question the security of the dollar-centered international monetary system, rekindling discussions on the prospects of new reserve currencies such as the BRICS reserve currency. The new entrants in the international currency reserve space that are likely to emerge may include not only national reserve currencies but also currency baskets. If successful, these new entrants can transform the global monetary system towards greater optionality and lower exposure to geopolitical risks.

Among the new entrants in the reserve currency space is China’s yuan, a national reserve currency that has—slowly but surely—been taking a greater share of currency reserves and transactions in the global economy. Just like the dollar and any other national currency, however, the yuan may be susceptible to country-specific vulnerabilities, sanctions and swings in geopolitical risks.

Thus far, an expansion in the pool of reserve currencies composed of national currencies has progressed very slowly, raising the question of whether any significant change in the monetary system is possible, given the sole focus on national reserve currencies. Hence discussions revolving around a BRICS reserve currency as a currency basket that brings together the currencies of India, Russia, Brazil, China and South Africa.

The new BRICS reserve currency basket could act in concert with the stronger role performed by BRICS national currencies to take on a greater share of the total pie of currency transactions in the world economy.

There are a number of advantages exercised by currency baskets such as the proposed BRICS reserve currency. First, there is the reduction in the dependency/exposure to any single country risk, with cross-regional currency baskets reducing the exposure to risks pertaining to any single region. Second, there is the reduction in the risks associated with the high volatility of any single Global South currency, as the platform that brings together currencies from economies with divergent trade profiles and varying exposure to shocks will result in a lower volatility of the currency basket as such. For the Global South, a basket mechanism for the new reserve currency could serve as an incubator of new national reserve currencies. In the case of the BRICS reserve currency, the advanced status of the Chinese yuan could be used to prop up the status and the potential reserve role for the currencies of other BRICS (or BRICS+) nations.

The emergence of new currencies as well as greater use of more national currencies or baskets of national currencies could also reduce the costs resulting from an excessive dollarization of the world economy. Existing research points to significant costs sustained by the countries with relatively high levels of dollarization, with one such study noting that “the presence in residents’ portfolio of foreign-currency assets and liabilities (or ‘financial dollarization’) has been alleged to influence monetary policy in developing economies and, especially, to cause debtors’ insolvency in the aftermath exchange rate depreciations (the ‘balance sheet effect’)… [Furthermore,] financially dollarized economies display a more unstable demand for money, a greater propensity to suffer banking crises after a depreciation of the local currency, and slower and more volatile output growth, without significant gains in terms of domestic financial depth. The results indicate that active de-dollarization policies may be advisable for the many economies.”

For the new currencies to be more competitive on the international stage compared to the “incumbent currencies” such as the U.S. dollar, the new entrants need to carry a legal affirmation of the non-use of such currencies in sanctions or restrictive measures. Such a de-politicization of new currencies would render them significantly more attractive for the Central Banks in the midst of elevated geopolitical risks. A non-sanctions/depoliticization clause could be included into the charter/norms governing the new reserve currency. In the case of regional currencies, this may be undertaken by the respective regional financing arrangements (RFAs), while in the case of cross-regional projects such as the BRICS reserve currency such norms should come from the BRICS Contingent Reserve Arrangement (BRICS CRA).

Therefore, the existing global currency represented by a currency basket—Special Drawing Rights (SDR)—has the potential to significantly expand its presence in global currency reserves and currency transactions. It has the benefit of bringing together the most liquid currencies in the world, with the heterogeneity of the basket attained via the inclusion of the four currencies from the advanced economies (USD, Euro, Japanese Yen and the UK’s Pound Sterling) as well as the Chinese yuan. The IMF, as the regulator of the SDR, could potentially enhance its role in the global economy through allowing its use in international trade transactions as well as raising its attractiveness as an instrument of currency reserve holdings for the world’s central banks. According to a prominent American economist Maurice Obstfeld, “denominating more global reserves in SDR would affect exchange rate volatility among the main reserve currencies primarily to the extent that it reduced potential official demand shifts among those currencies. Were more countries to peg to the SDR as a result, however, their effective nominal (and probably real) exchange rate volatility would fall”.

The IMF itself points to tangible advantages in the greater use of SDRs in the global economy, including with respect to lowering the volatility of financial market instruments: “M-SDRs [SDR-denominated financial market instruments] reduce foreign exchange and interest rate risk relative to single-currency instruments, but there are some drawbacks and challenges. The basket nature of M-SDRs would allow the volatility of returns to be lower than for a similar single currency instrument”. 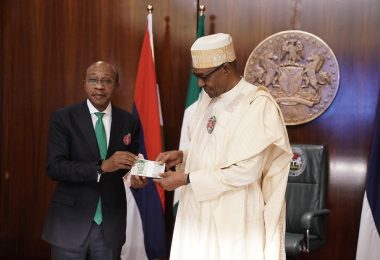 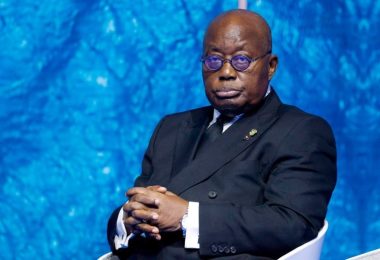 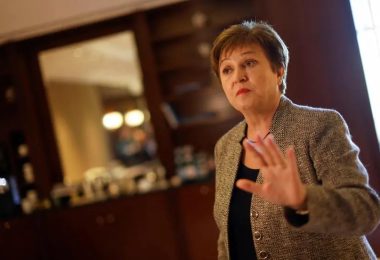 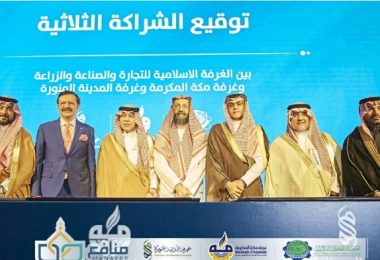 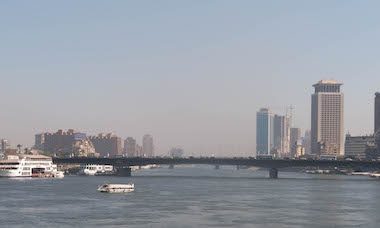 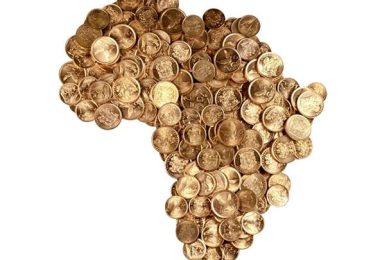